Knitting In Progress: Picking Up Stitches

I started this sweater more than three years ago. And I was SO EXCITED about it. And at some point, I set it down. I didn’t even remember why.

I was having a phone conversation the other day–which was itself a little out-of-time and flashback-y–and I was reminded that I haven’t visited Ravelry in a while. Honestly, I hadn’t even THOUGHT about Ravelry in a while, and maybe that’s saved me kinda a lotta money? Because I struggle to not buy All The Patterns every time I log in.

I also don’t think I was aware that four or five or six years ago, I used to do a pretty good job of documenting my knitted projects. Which brought me back to this one, which I dug out of the back of the closet, where it was tucked into a bag inside a bag behind a box. In the dark.

And that’s when I remembered why I’d set it aside: there was a knot. And not a nice knot, a KNOTTY knot, the kind that can overwhelm you if you’re not in a place to really sit there and tease it apart, and face the fact that as you unknot a knot, you might make it worse before you make it better, you might discover that the strands that are tangled are much more inter-related than you believed, and there’s more work to be done than at first glance.

Reader, we have moved into the world of metaphor.

A little over three years ago, I started experiencing panic attacks. They were terrifying. I didn’t sleep through the night without waking up in a sweat with my heart pounding for nearly six months. Every bite of food I ate turned to sand in my mouth and was inedible. They were sudden and unexpected and unrelenting. Even more than that was the realization that I’d been living with high-functioning anxiety for YEARS–I just never called it that. I thought that was just, like, how life was, man. You worry and you PUSH and you feel like you’re coming out of your skin and have these explosive reactions when things go wrong, you know, that’s just how it IS.

That’s not how it has to be. I know that now. And I am GRATEFUL to those panic attacks, sincerely deeply grateful, to that signal telling me: STOP. LOOK. LISTEN. Pay attention, something is WRONG but you can learn to untie the knots and it will lay straight again.

Under lockdown, a lot of us who make things re-visited projects that had languished and gone unfinished. I did the same, including my Nautical Stripes Quilt. But last week, when I began looking at the stack of things I hadn’t completed, it struck me just how many of them were abandoned around the same time as this sweater, between three and four years ago.

That knot of yarn was from the tail end of the ball, which had pulled through the center and gotten wrapped around and around the working end of the yarn, so that every time I pulled more yarn from the center, the tangle got worse and worse. Every time I tried to FORCE my way forward, I only pushed the work backward. I guess at some point, when my brain and heart were well underwater back then, I just gave up fighting.

Last week, I got out the finished front of this sweater and admired it. I got out the ribbing I’d begun on the back, and thought, “Why not? I’ll just knit another row.” It didn’t take long to discover why I’d set it down. But I’m not who I was then, now. I think, maybe, I have a little more heart. I know I have more gratitude, and empathy, and a lot more self-compassion.

I worked at that knot, a little at a time, for four days. I’d pull, and tease open a bit, and look closely. I’d find a spot where an end could pass through, or where half the yarn had spiraled around the working tail. I’d pull apart knots, and even break the felted bits where the two strands had simply rubbed against one another so many times that it was hard to tell which one was which. And I laughed and laughed at myself, in a loving way, in a gentle way, to see how little room I’d had back then to do this “simple” task, and I loved and loved myself, in a tender way, for not having the space to do this work then.

I had other work to do, at the time.

I’ve gotten that tangle out now. I’ve added the rest of the ribbing to the lower edge of the back, and begun working on the cables. Some of them lean the wrong way, heading right when the pattern says they ought to head to the left. I’m going to let them stay just where they are. Not as “humility” rows, and not even for the love of wabi-sabi. But because I still have other work to do, and this sweater will be beautiful and keep me warm while I do it–once it’s finished. Healing, like growing or creating, takes time, and it doesn’t have to be completed all at once–and it doesn’t have to be perfect–to have beauty in the doing. 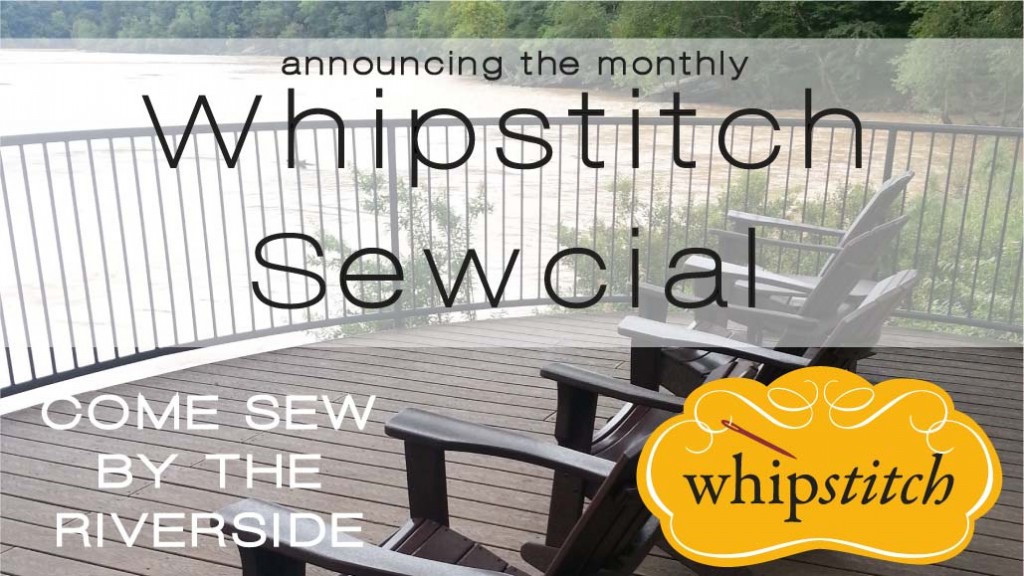 FINAL Flood Sale, and a chance to SAVE