The Dog Made Me Do It

Once again, we’re putting our house on the market.  I’d say it’s because we’re gluttons for punishment, but really it’s because the baby sleeps in the closet, and I just can’t face her first birthday with her snoozing under the suit coats. 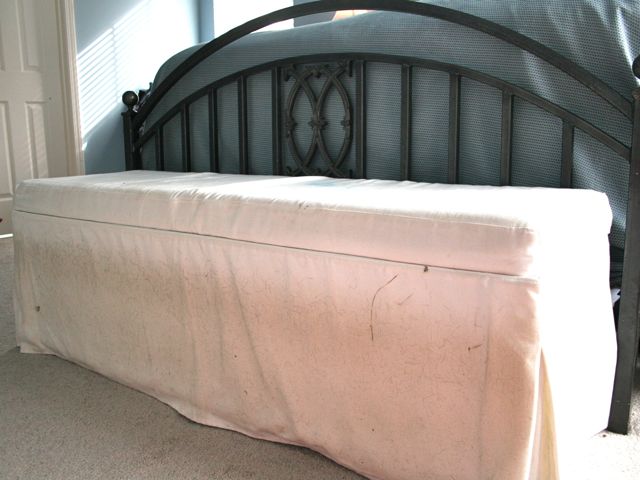 That is not a shadow.  That is a filthy line rubbed into the fabric from the dog brushing up against it over and over and over.  As our eldest used to say: bee-ee-skusking! I mean, that is just humiliatingly vile, and I have officially aired this laundry all over the Interwebs. 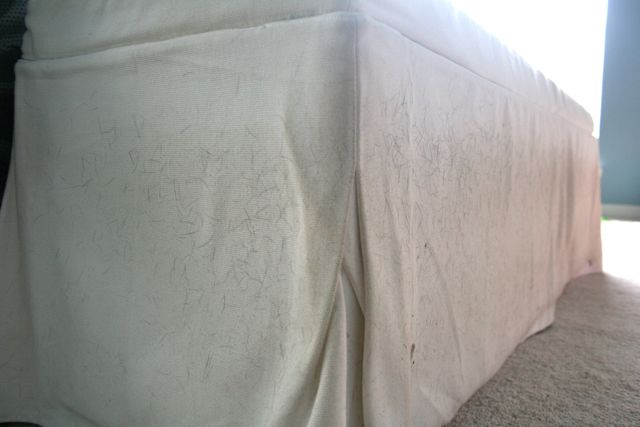 When the realtor comes over to take photos of the house for the web, I cannot allow this to be seen.  More importantly, I can’t let people walk through my house and observe the filth of the dog.  I care not that they’ll understand–they shouldn’t have to, and I can hear a chorus of those of us who’ve tried to market a house in the past three years agreeing: ain’t nobody gonna buy a house that isn’t spit spot.

So today, I was forced to do this: 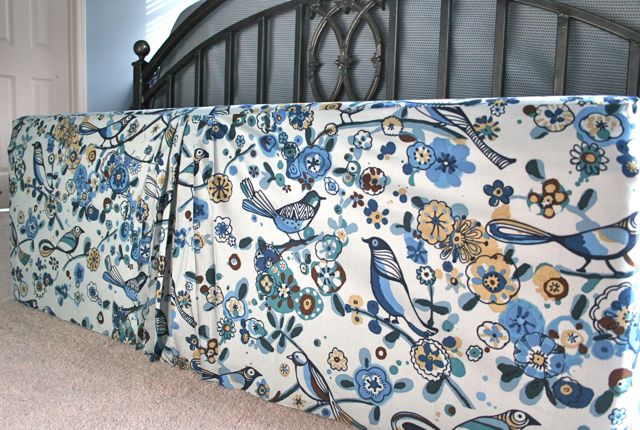 And can I say: I really love it.  Curse that dog, but it led to something yummy.  I have canine conflicts, clearly. 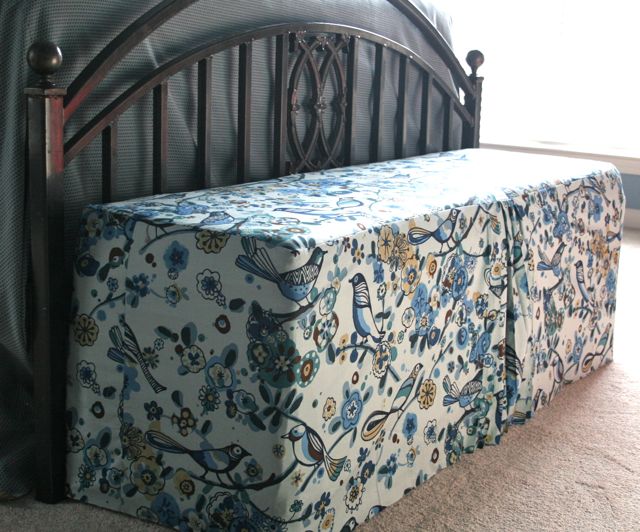 Alexander Henry’s Larkspur, with a muslin backing where it will be hidden at the foot of the bed.  I’ve never loved the color of the walls in our room–my husband painted before we were married, and while it’s a very nice, soothing, masculine color, it doesn’t work with ANY of the blues I generally choose, so I’ve struggled to sew for this room.  Thank you, Alex Henry, for giving me a fabulously pretty print in exactly the right shade of blue.  Now we’re both happy. 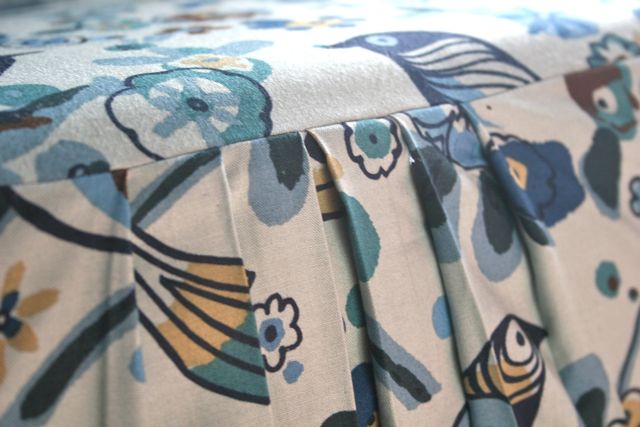 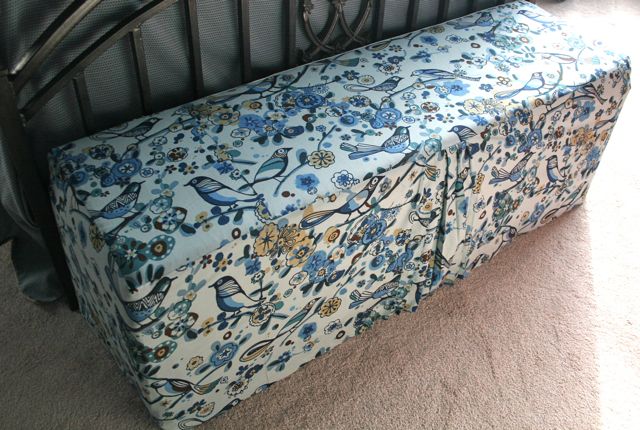 At least, until we finally move.  And pick a NEW paint color.  But that’s a sewing saga for another day, yes? 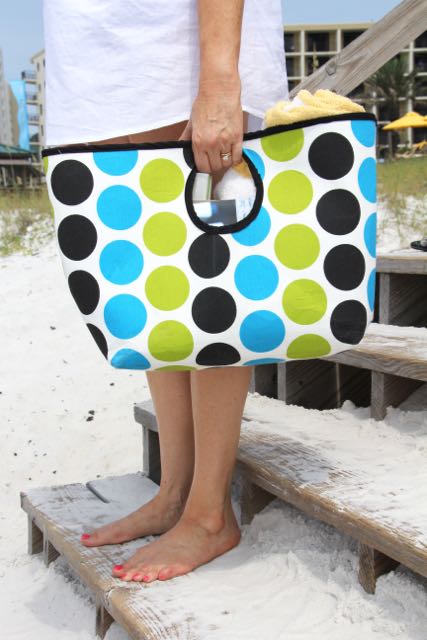 The Côte d’Azur Tote is Here! For Labor Day & All Autumn Long.

Heather Ross’ Far Far Away Collection for Kokka: IT’S BACK!