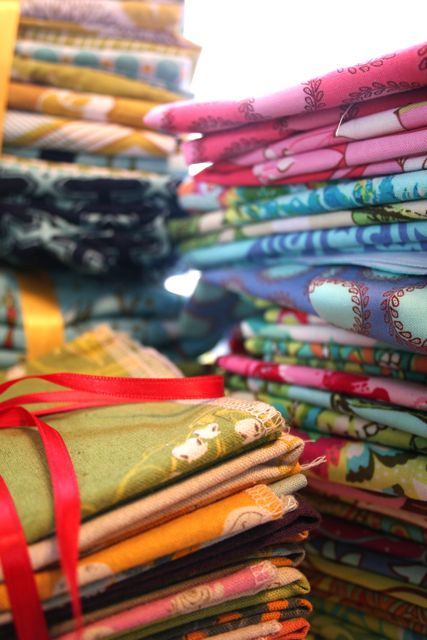 I had an epiphany the other day, while I was on the phone with a friend.  I was talking through a recent bout with icky anxiety–the kind that makes you unreasonable when friends give you advice, and makes you want to shove your head in the sand and pretend there isn’t any work to do and that all will be well if you just ignore anything uncomfortable and unpleasant.  It had taken me a solid 72 hours to get through it, and coming out the other side I realized I was feeling so much better.  More calm, more logical, less quick-to-flip-out.  Good feeling, this not being a crazy lady.  And as she was commenting on how much more together I sounded, I realized that it was because I’d spent a big chunk of the intervening time sewing.  So simple. 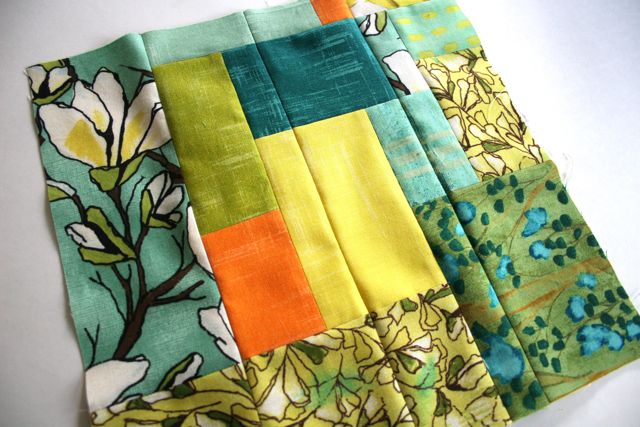 It’s hard to balance the tasks each of us has on our plates, but I sort of recognized at last that the times when I spend most of my day on administrative tasks are the times when I begin to feel overwhelmed and out-of-sorts and snappish and irritated and grumpy.  But the times when I’m able to spend part of my day–even just a small part–in front of the machine, making something, producing a finished project or something akin to one (even a single quilt block will often do the trick), those are the times when I seem to be able to weather any storm and radiate calmness to all those around me. 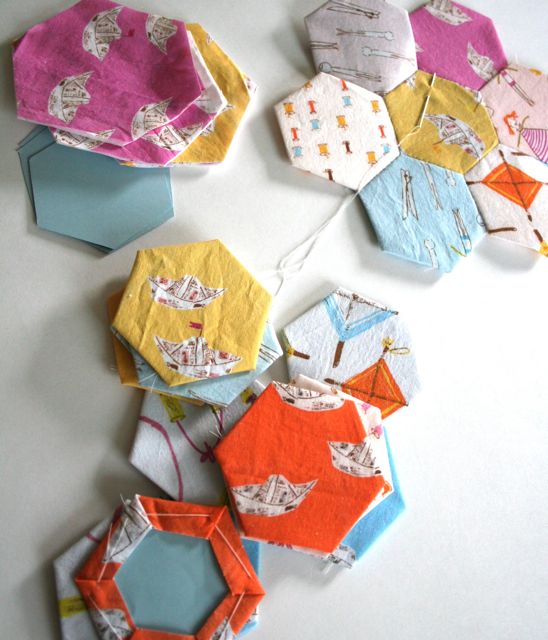 OK, maybe not radiate.  But I’m totally less of a loon, that’s for sure.

So if I’ve been quiet here these past few days, that’s why: I’m making an effort to sew more and give myself that little break, so I can keep myself on an even keel.  Like exercising to release those endorphins.  But with needle and thread. 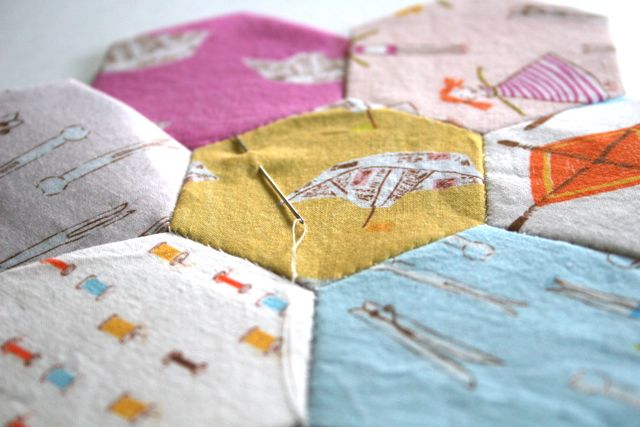 I have some delicious bundles of fabric waiting for me, and some really fun works-in-progress that I can’t wait to get back to.  Balance is such a tricky thing.  Maybe if I load up one side of the scale with fabric, it will help to level out the paperwork.  Probably wouldn’t hurt to do some actual exercising, too.  Assuming I can figure out how to sew while I’m running.  There’s probably a way, right? 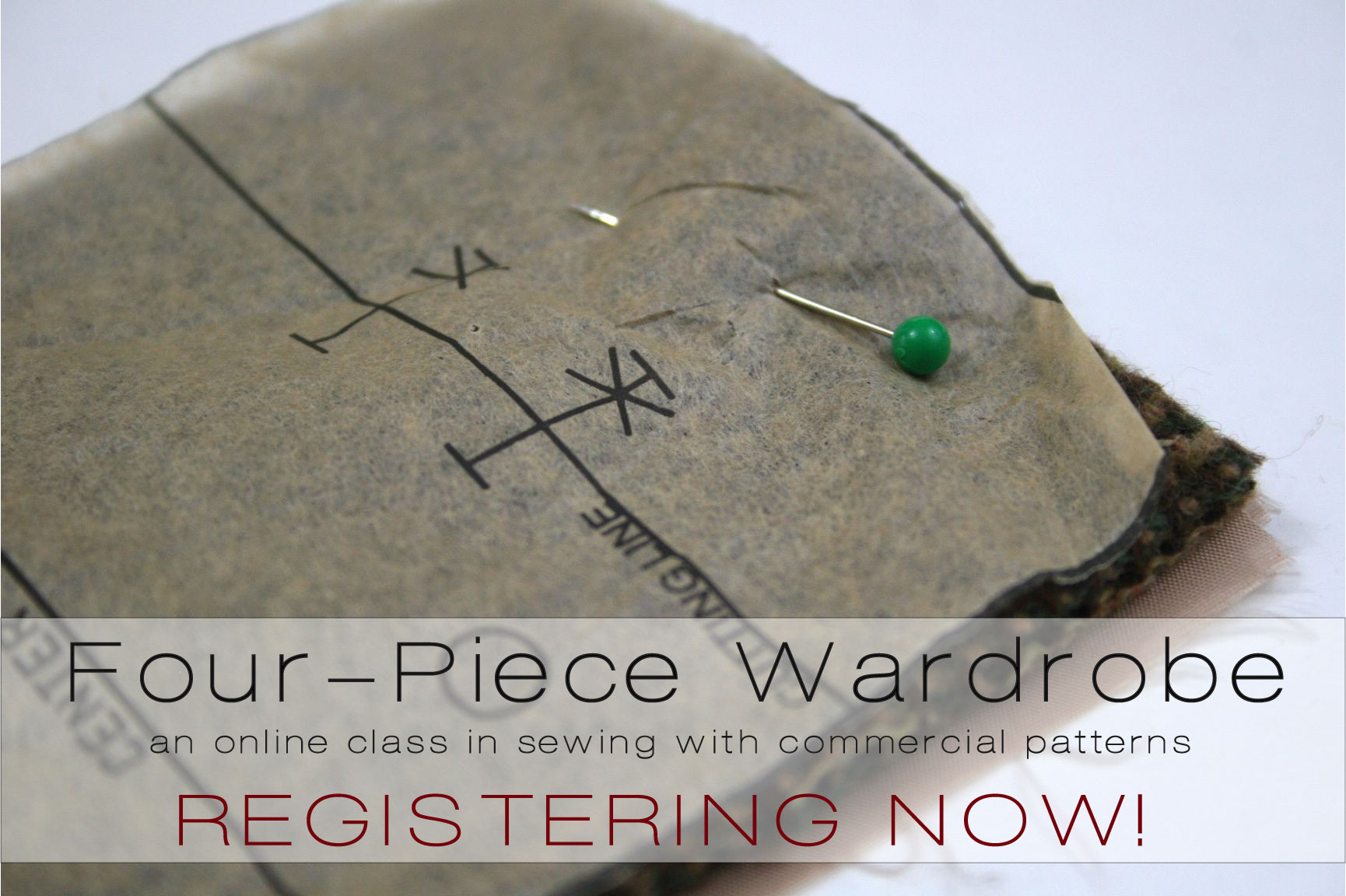