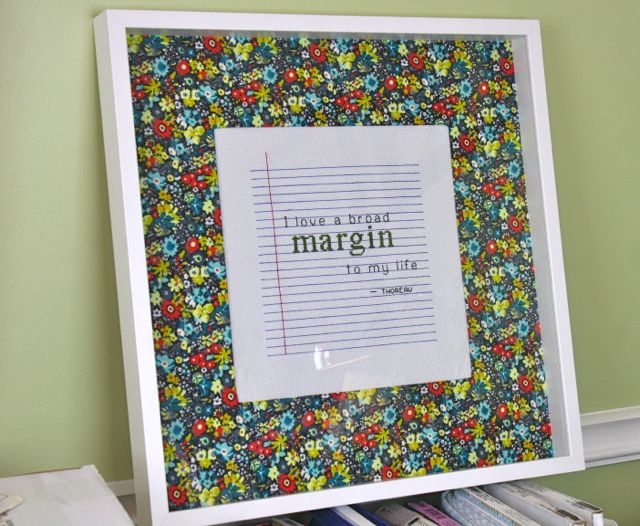 I don’t really know what happened with the sound here–all was going well, and then suddenly it wasn’t.  Maybe it’s the battery in my mic?  I thought about shooting the whole video over again, but I feel really strongly about making it as un-scripted as possible, and keeping my notes-to-self as the year progresses as raw as I can.  The me of before–Before Me–might have re-taped the whole thing and not even mentioned the bad take.  She might have also obsessed over what people thought of what she said–saving the best parts for the second take and editing out the less-good bits.  But Today Me thinks that the closer this is to stream-of-consciousness the better, because Future Me is going to sit down and see these, and I want HER to get the real deal, and not something crafted for an audience.  These videos are to share with you, but I think as I get further into the year, I’m thinking of them more as a tool for me.

With sharing them in mind, I’ve amped the sound on my end the best I can, and when I play it here, I ran it through a set of external speakers and it was fine.  Hopefully, you’ll be able to hear enough to relate to what I had to say.  In keeping with my desire to build margin, I have let myself off the hook from re-taping this segment, and am letting it into the world as it is.

What about you?  What thing that Before You might have obsessed over and insisted on correcting is Today You thinking might be OK if you just leave it the way it is?

P.S. Hahaha! That thumbnail was the one YouTube selected and it is HILARIOUS. I am so leaving that for you to see–combined with my comments above, that is tickling me pink. Hee!