We’re still unpacking from our move, and then re-packing for our family vacation (an unfortunate fluke of scheduling that they fell right on top of one another, but one does not look a home sale or a vacation in the mouth, as it were), so I’ve lined up some guest posts based on my vintage quilt from a few weeks back. Today, Jenny (better known as mommymae) shares her lovely great-grandmother’s quilt, which she inherited. Hope you love her story as much as I do! my grandma betty, otherwise known as maw maw betty, gave me this quilt, but i can’t be certain if i got it before we got married or after. i do know that it’s been mine for 10 years or more and that my great great grandma, louie b. davis made it. it is, of course, a beautiful double wedding ring pattern that showcases a variety of vintage fabrics, but i didn’t know any more. a call to grandma betty was essential in finding out the origins of my beauty.

louie was diagnosed with breast cancer when grandma betty was 4 or 5. this would have been in the early 1930s, in the beginning years of the great depression. the davises lived in southern illinois and were not a well-to-do family to begin with. they had to travel (by today’s traveling clock) 5 hours to peoria, il, to get treatment. in those days, the treatment for breast cancer was simply a mastectomy, but louis was a large-breasted woman and it wasn’t that easy for her. she had to go in for numerous treatments where her doctor would remove just portions of her breast, one layer at a time, and smother her in salve.*

during and after the treatment, louie would wear simple, shapeless house dresses, made of cotton with nothing more than a muslin slip and underpants. grandma betty remembers the dresses well, as she was in to everything. she said she could tell you where anything was in the house, she was so nosy. when those dresses would wear out, louie would use them in her sewing like so many others did and like i still do. just to the right of the photograph, you can see 2 sections of blue and white striped material. that’s the dress she’s wearing in the photo. my mind was officially blown when i noticed. it’s wild to think someone i never met, whose life and blood course through me, is tied to me with this simple frock-turned-quilt and our love of creating with needle and thread.

i assumed the bits were feed sacks or clothing scraps, but i had no idea there was such a tale to tell from the warp and weft. these dresses enveloped her as she slowly died for 14 years of cancer that multiplied and never gave up on her. and here these dresses lie, in pieces on a chair in arizona, too fragile to use as they were meant, but far too precious to keep hidden in my cedar chest where they do nothing more than soak in that vintage woody smell.

grandma betty was one of louie’s primary caregivers in the last few months of her life, in the year she married my grandpa. 35 years later she would keep stead at his bedside watching as cancer ravaged his body as well. i like to think louie had this quilt on her lap as a comfort to her. if i ever need the love of my family in dire times, i might just give it a good soak and use it in the exact way great great grandma louie intended. until then, i’ll pack it away and dream of a way to clean the stains without shredding the story. (hand-quilting detail, where you can see a bit of thread popping out of the solid pink backing.)

*grandma said louie kept those slices of breast tissue in formaldehyde in her closet and after she died, they went to her aunt ruby’s. could you imagine rifling through grandma’s to find boobs in a jar?!?.

Amazing Weekend with Dana at Whipstitch! 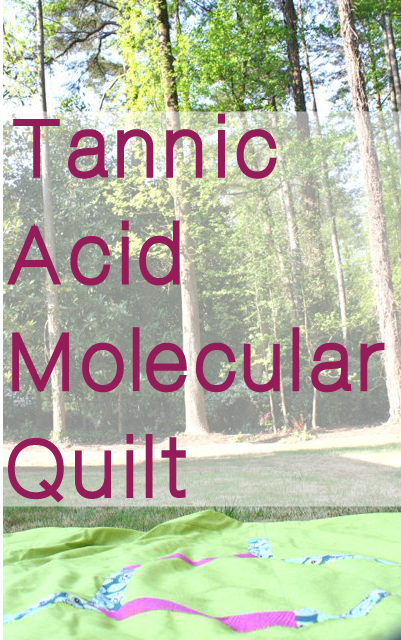 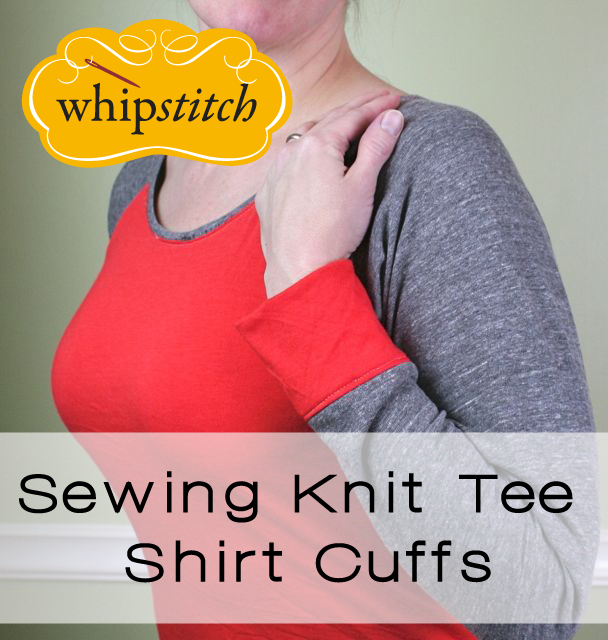