The other day I walked into our kitchen and found this on the counter.  The children had taken the giant trifle bowl filled with random buttons that I keep in my sewing room, and were sorting them by type. 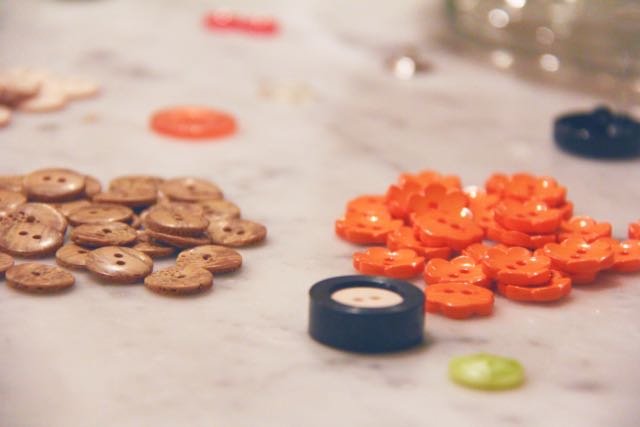 It’s like when you give your kids a gift and they want to play with the box: sometimes I wonder why we strive so much to provide “valuable” activities for our children when they are clearly so capable of engaging in work that feeds their brains with minimal guidance from us.  I didn’t suggest that they sort buttons.  I didn’t even set these out for them to discover–they saw the bowl on the counter, and organizing the buttons was their natural inclination.

There is a ton of research to support sorting activities as brain-builders for kids.  So while I do find myself wondering why I kill myself and tie my brain into knots thinking I’m not doing ENOUGH to make sure my children are exposed to chances to work their little grey cells, I think there’s a huge value to creating opportunities for them to stumble upon an activity that will enlarge their abilities.  Our children (all but the youngest, poor thing) have all gone to Montessori school for their primary (preschool) years, and that’s a core part of the Montessori philosophy: children have total freedom of choice WITHIN A STRUCTURE of very carefully curated selections.  This allows two things: the kids get to feel the freedom of choosing, but their trajectory is guided by an adult who coaches primarily from the side.  Structure is in place to move children past easy tasks and on to more challenging activities, but it is still the child who is make each selection and moving into new territory willingly.  Open-handed control from the adults to the children, allowing them to follow their natural curiosity while still monitoring the basic human tendency to hunker down with the tasks we know we can easily complete.

That’s what this felt like.  If I HAD orchestrated the whole button-sorting scenario, I would fully be patting myself on the back right now.  I didn’t, but it’s a good reminder that children love to organize, categorize and assess.  My two youngest–five and seven–were HYPNOTIZED by these buttons.  BUTTONS!!  And what individual who sews doesn’t have a zillion buttons that don’t match, just lying around, that we don’t particularly feel attached to?  I was NOT concerned if one or more of these were misplaced (although I adore those orange flower ones), and when I discovered the kids playing with them, it was easy to let it roll.  Sorting activities have been proven to increase children’s concentration and focus.  They’re also great for small-motor control and can serve to sooth children with sensory-motor issues through the simple repetition and chaos-reduction that’s inherent in the activity.  Many Montessori supply stores carry special sorting products, and button sorting is a long-standing primary-level activity in Montessori classrooms, but you can clearly stumble upon the same activity by happy accident.

When was the last time you sat down and sorted some buttons?  I’m thinking, as we recover from the chaos of the holiday season, that some of us could benefit from the soothing focus that sorting buttons brings.  Good way to get going in the New Year, yes? 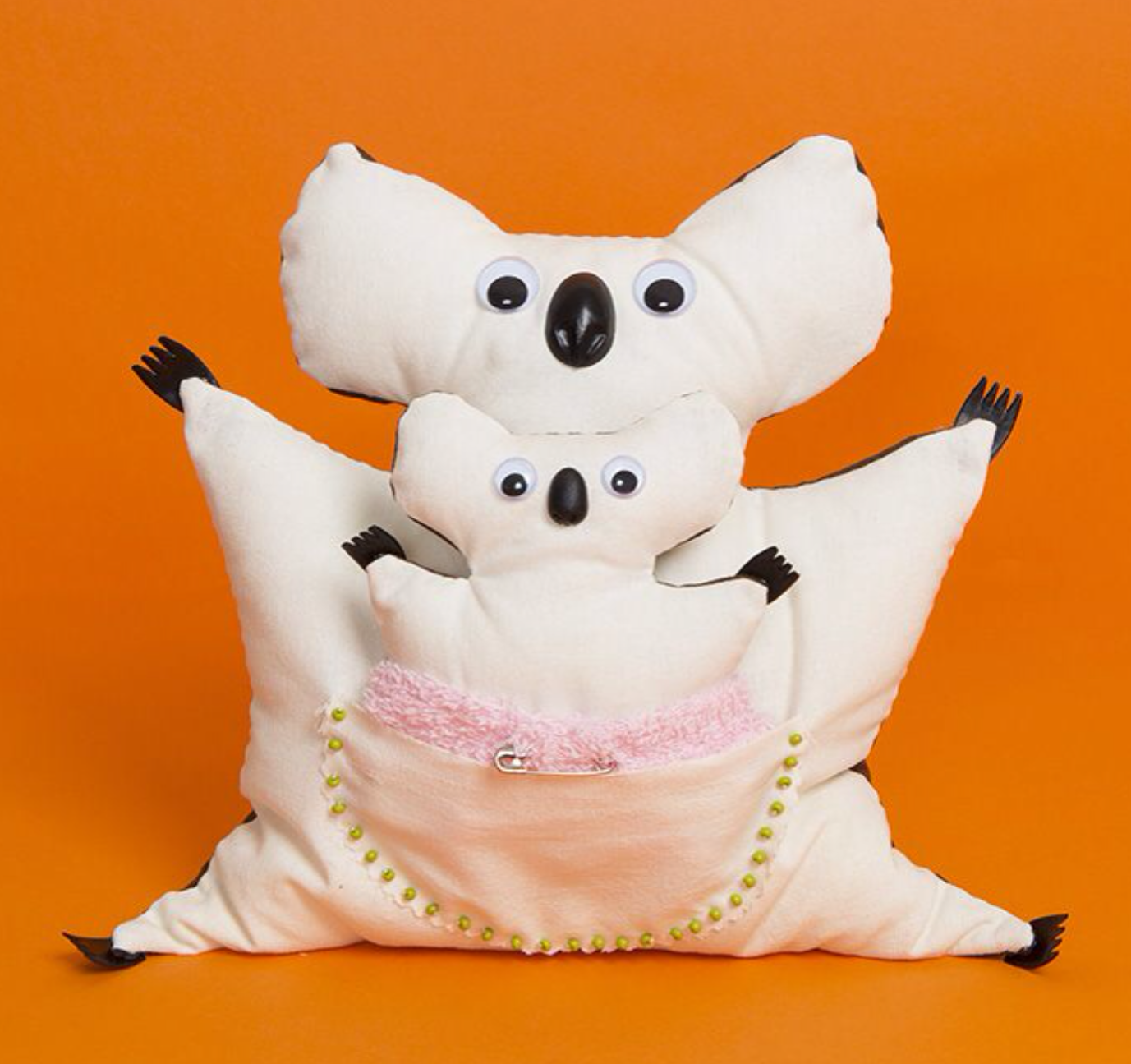 New Clubs for 2016: The League of Adventurous Dressmakers and the Murder Mystery Quilt