Part of my goal while on maternity leave from the shop has been to work on small projects, things with a limited scope that could be completed in a single sitting or only a few.  The pillow case I embroidered took all of two hours (well, once I figured out how to actually do the stitch, two hours, but hey!).  Anything that fits within the amount of time it takes us to pop in a DVD officially constitutes a small project, in my book.

But my sewing dreamland is so often bigger than that–MUCH bigger, actually.  My sewing fantasies fill volumes and libraries, rather than Post-Its.  And obviously dreams that big can’t fit into the span of time it takes us to finally watch Ocean’s Twelve so we can send it on back to Netflix, already.  Which leads me to the most strategic way to make time to sew: break up the big jobs into smaller units. Like eating an elephant, or Hugh Grant’s Will in About A Boy, with his “units of time” method of burning daylight.

I’ve been working on some wall hangings for above the cutting tables at the shop.  The great thing about our new location is the high, high ceilings and all the light and space and airy-ness that affords us.  Walls with that much acreage, though, demand ornamentation to prevent them from feeling TOO big.  So, I had this brainstorm for oversized sewing-themed wall hangings.  I’ve been working on them a bit at a time for a while, both before and after baby’s arrival, and am in the home stretch. 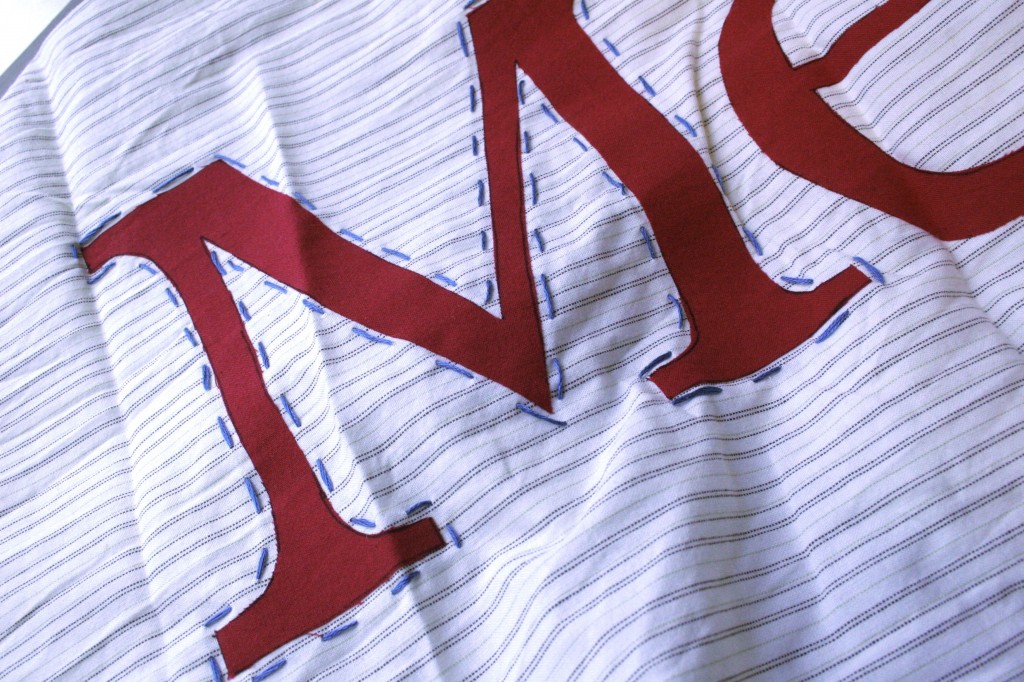 Much of the embellishment on these wall hangings is applique.  I used WonderUnder–love that stuff–to tack down each of the applique shapes, but as the weather became more humid, some of the letters began to sag and detach from the backing.  I’ve been tidying them up by going back and machine stitching each appliqued shape in place, one by one.  And when I say ONE by ONE, I mean just that: not only is my time severely limited by the disruptions of a busy household, but most of these letters and shapes are quite large, and if I have 20 or 30 minutes to work, one is about all I can manage to get done. 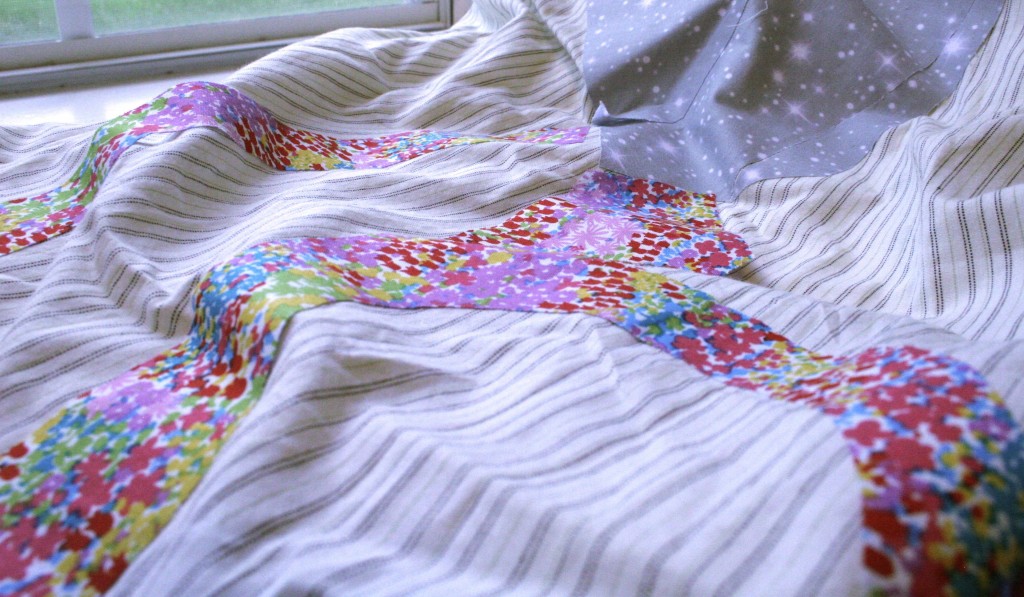 Rather than feel down because I can’t steamroll through the whole thing all at one time (and I do acknowledge how awesome that would feel), I am having this amazing sense of satisfaction that I can accomplish a task in these smaller chunks, and use that time well.  Granted, the fact that my machine lives out in the open (rather than stored in a closet) all the time is super helpful.  I think the most important revelation, though, is that those spare few minutes here and there don’t  have to feel wasted–instead, I feel as though I’ve stolen them back, in a way, and as if I’m totally the most productive woman on the planet after my 30 minute jaunt at the machine. 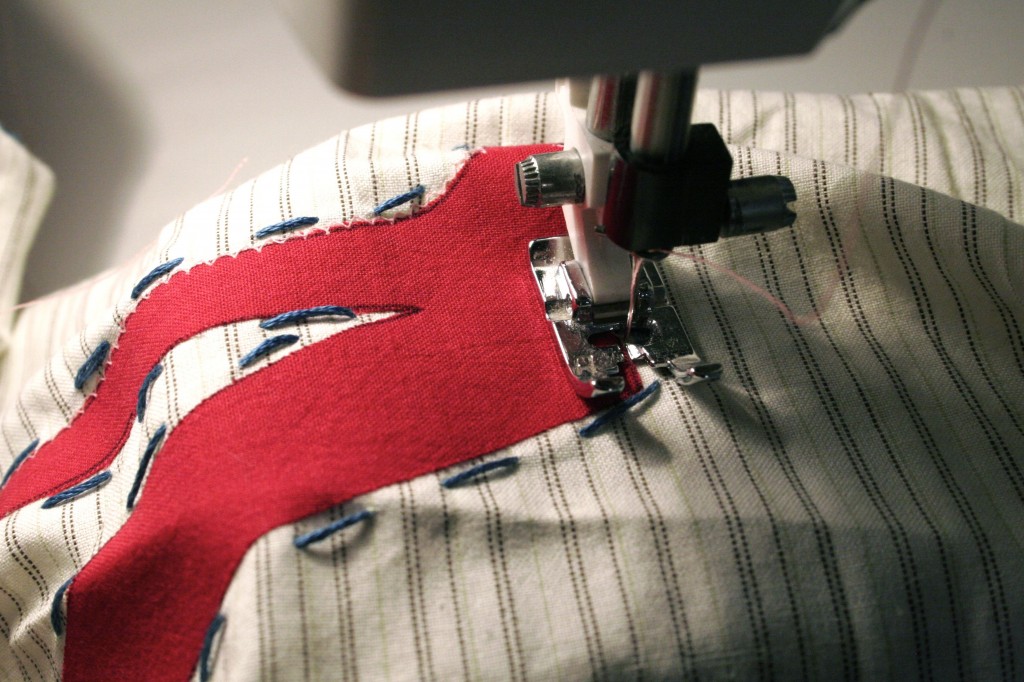 Once these puppies are mounted and up on the wall, I’ll share a grand reveal.  In the meantime, y’all keep carving out a few minutes here and a few minutes there to do some stitching–and once you’re really ready, come by the shop and make a few hours really count during Open Sew! 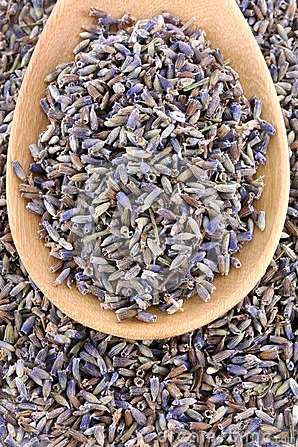 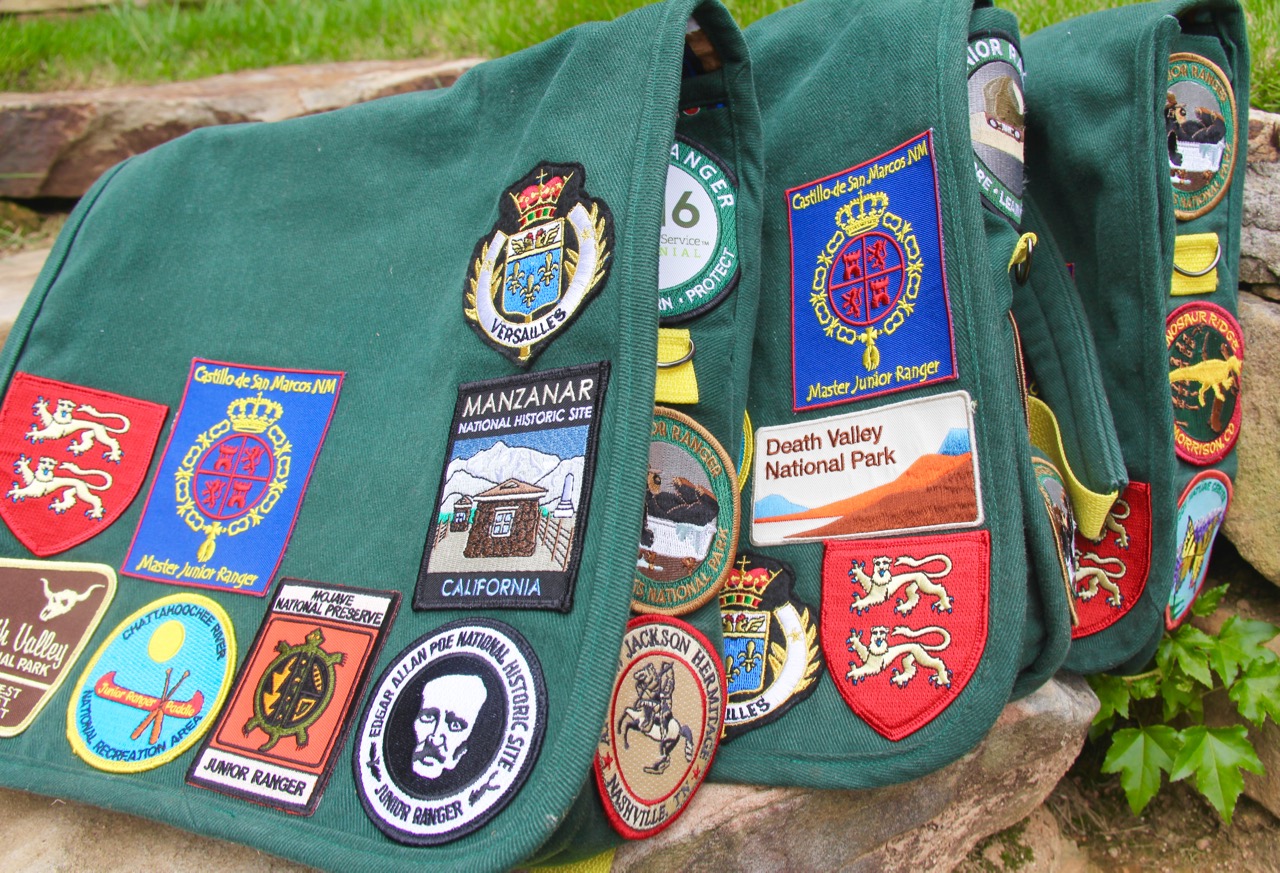