Did you guys read today about the Super Online Sewing Bee hosted by Sew, Mama, Sew?  It was just announced today, and I am stoked.

It’s modeled after the Great British Sewing Bee, which I adored.  I shared over on Facebook that I watched all four episodes on YouTube while I was trapped in he kitchen speed potty training our youngest–it was such an enjoyable way to kill time while waiting for the juice boxes to do their magic.  That last part was probably an over-share, but I think my point is the the GBSB was SO good that it distracted me from the labors of teaching our youngest how to use the toilet.  I was completely entranced by the range of skills and backgrounds they’d assembled in the contestants, and think the scope of the projects was really far above that of the other sewing competition shows.  There was a real effort on the part of the producers to make it a show about the HOME sewer, rather than about becoming a professional or being a designer, which I greatly appreciated.  And it was all so inspiring!  Who didn’t walk away wanting to sew garment after garment?? 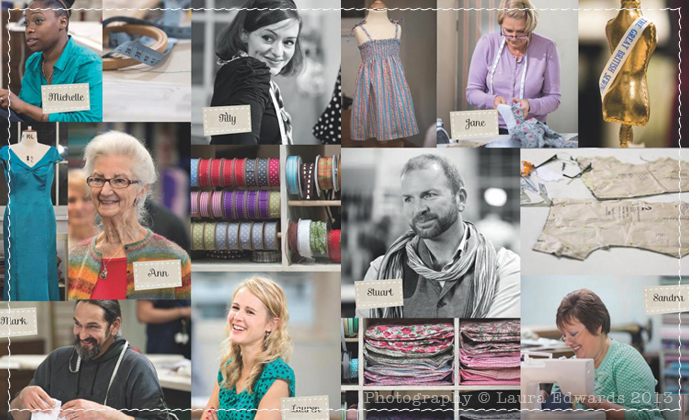 image via Sophie Made This

I think the online version with Sew, Mama, Sew will capture all those really great attributes, but make it accessible through an online format.  Plus!  Even if you’re not one of the 10 contestants chosen, you can totally play along at home!  Very cool option–my summer is so full that I wouldn’t be able to participate, but I totally want to jump in on some of the challenges once they’re posted.  See, that’s my favorite bit about what the SMS ladies have got planned: no one, not even the contestants, know what the challenge will be until it is announced, and then everyone finds out at the same time, and they all have a specific amount of time in which to complete the challenge.  It’s very much like the time crunches you see on the television version, but in a more across-the-continent format–super fun, for reals.

To put your name in for consideration as a contestant, hop over to the Sew, Mama, Sew announcement page and sign up!

And don’t forget, y’all: Google Reader is officially retired as of tomorrow.  Weep!  I adored my reader, and found it was the only way that I could truly consistently keep up with all the blogs that I have fallen in love with.  As you make the move, be sure to add Whipstitch to your new reader!  I switched over to Feedly, primarily because everyone who took the time to do the research went on and on about how great it was.  I have really struggled to get used to the new interface, because I am an old dog and I liked my Google Reader, thankyouverymuch.  I’ll keep plugging away, but might also consider trying Bloglovin’, which seems to be the other option I’m hearing a lot about.  (Just this morning, I stumbled across this article for Mac users with a whole list of options, which is both exciting and overwhelming–not sure if I’m intrigued or approaching shut-down from all the choices.)

To keep up with Whipstitch, some handy links:

Anyone have a clear preference in these new readers?  I think my push-back to Feedly is the magazine format, which I think makes it hard to me to visually determine what’s where–but that seems to be exactly what other folks love most about it!  What do you guys think so far of our tortured, sad, post-Google Reader options? 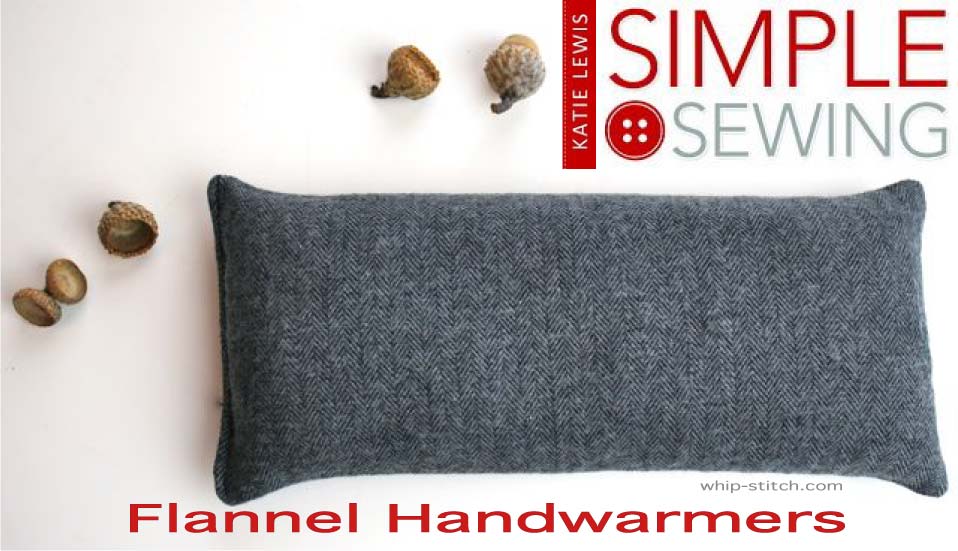